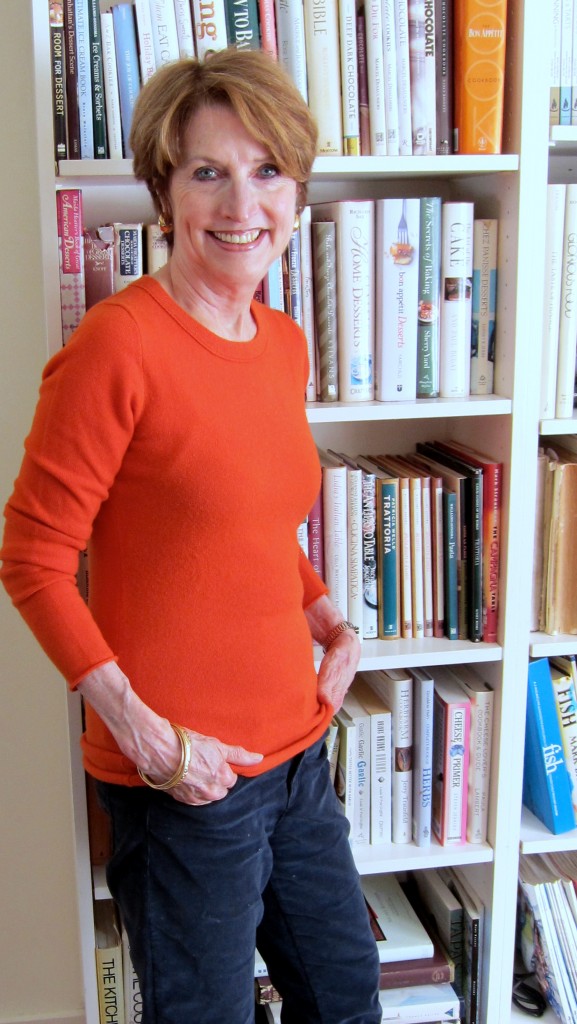 37 thoughts on “About Betty”